Previous: What Every Developer Should Know When Working with Email (Part 2)
Next: Serverless Architectures with Azure Functions 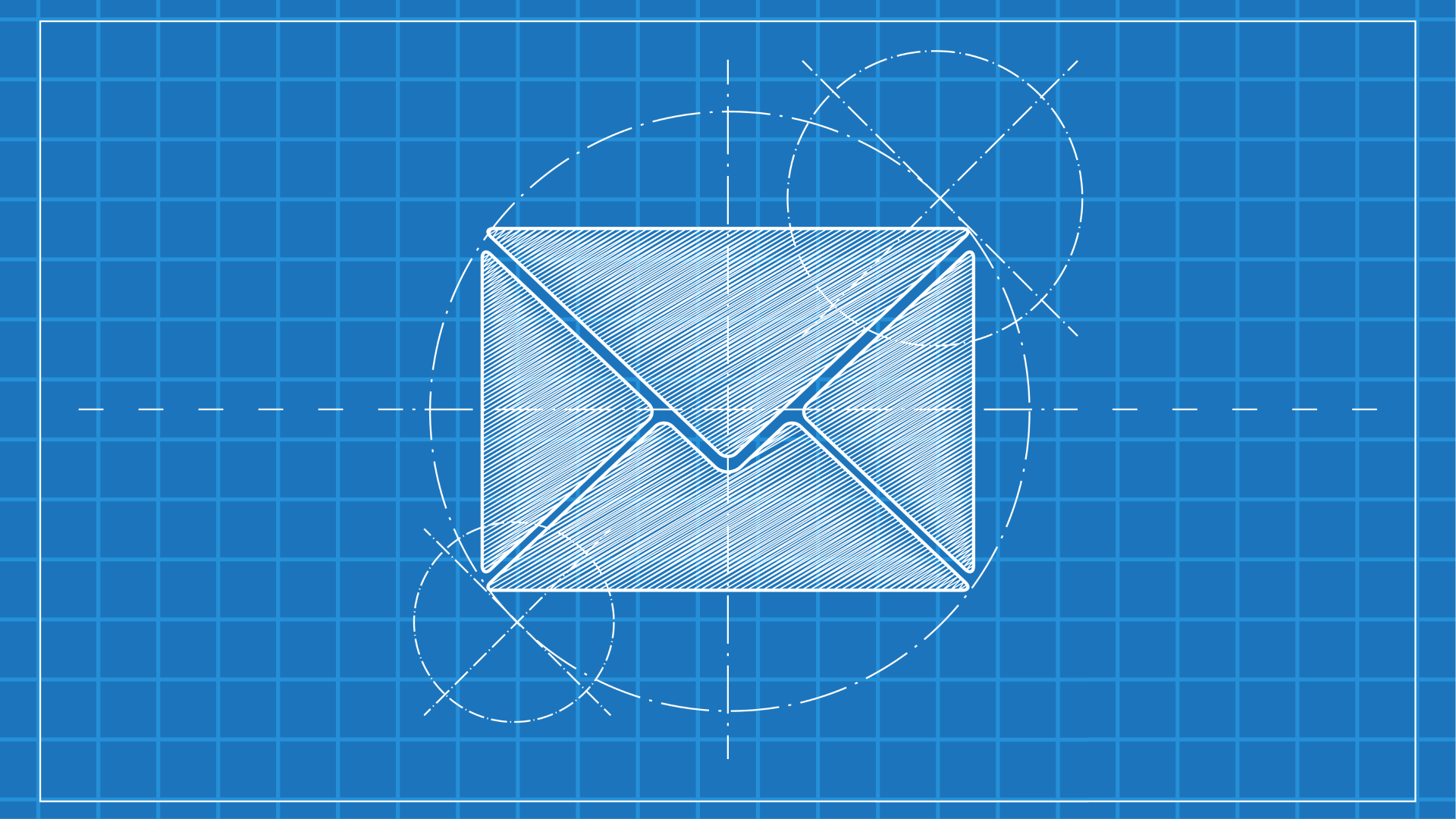 What Every Developer Should Know When Working with Email (Part 3)

This is the third post in a series for developers working on email-enabled applications. View Part 1 and Part 2.

In the first part of this series, we covered the components and protocol that comprise email. In the second post, we explored the anatomy of an email message, MIME, and send email using SMTP.

In this post, let’s cover advanced topics of SMTP. In future posts, we’ll look at retrieving and processing messages using POP3 and IMAP.

When email was designed in the 1970s, security and authenticity weren’t top of mind. It didn’t take long for someone to co-opt the medium to send unsolicited junk called “spam”. The first spam dates all the way back to 1978. Since then, spam has grown into such a problem that it accounts for up to 95% of all messages.

Over the years, multiple initiatives have been tested, including radical solutions like charging a fraction of a penny per message. Since around 2000, the following anti-spam technologies have become standard:

The good news is that all of these protections are handled by your outbound SMTP server and validated by the recipient’s inbound server. No special configurations are usually needed on email clients.

To ensure that your message is not errantly blocked, we recommend always including the standard headers (From, To, Subject, Content-Type, Content-Transfer-Encoding, and Date).

Email is an inherently transparent protocol, partially by design. Messages are transmitted in plaintext and not encrypted by default. This is why it’s always important to run STARTSSL and ensure proper encryption between all computers in your mailflow.

One of the benefits of having email unencrypted is that servers can read, search, and learn from messages. Instead of downloading all of your messages locally and running a full-text indexer in order to search for a keyword, your IMAP server can handle that for you. Moreover, the server can de-duplicate large messages on distribution lists instead of storing hundreds or thousands of large redundant files. Service providers can also learn from all of the inbound mail to detect spam, malware, and other problematic messages to block them.

That said, most of us would prefer our communications stay private. Because of that, there are three email privacy standards. Each has major usability challenges and none are widely adopted, but they make sense for limited use cases.

Email encryption is not for everyone. S/MIME is most practical in organizations hosting their own certificate authority and email servers, which can automate key creation and distribution. PGP may be useful for tightknit groups who rely on confidentiality. Dark Mail is entirely experimental as of 2016.

If you choose to add encryption to your email application, OpaqueMail may be a big timesaver. It attempts to abstract the complexities involved with certificates, encryption, signing, and validation.

Check back for future posts about processing messages using POP3 and IMAP.

Contact Allcloud to design and build your next app: / 844-6-CLOUD-6
Previous: What Every Developer Should Know When Working with Email (Part 2)
Next: Serverless Architectures with Azure Functions