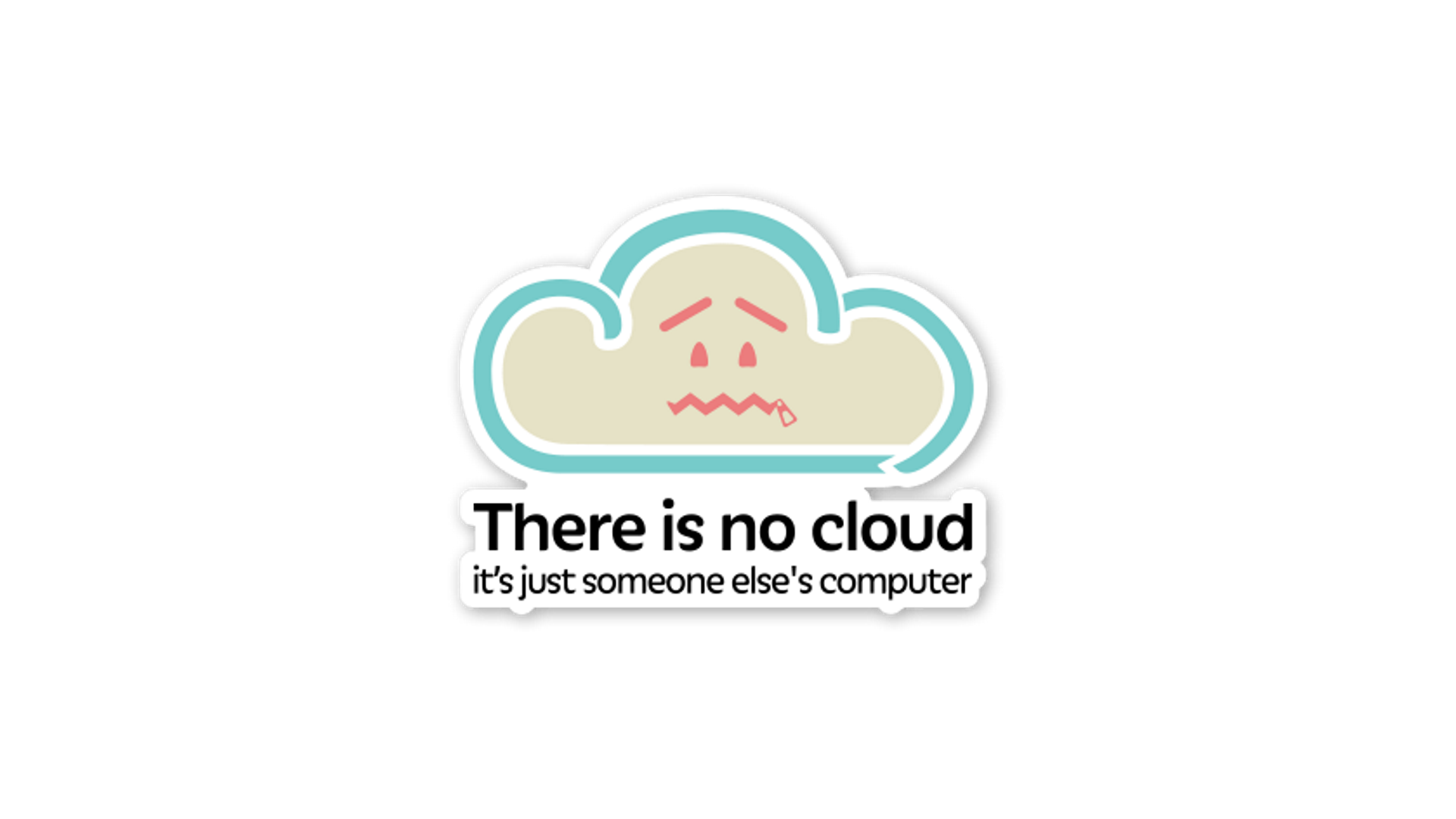 It’s a great time to run your business on the public cloud. Costs continue to drop, performance continues to improve, the user experience is good, and tooling continue to get more sophisticated.

But the public cloud still isn’t an option for everyone. Healthcare, finance, energy, and other highly regulated industries still prefer and expect to manage their own infrastructure for the foreseeable future.

Thankfully, managing private clouds and hybrid environments is easier than ever, thanks to Azure Stack. 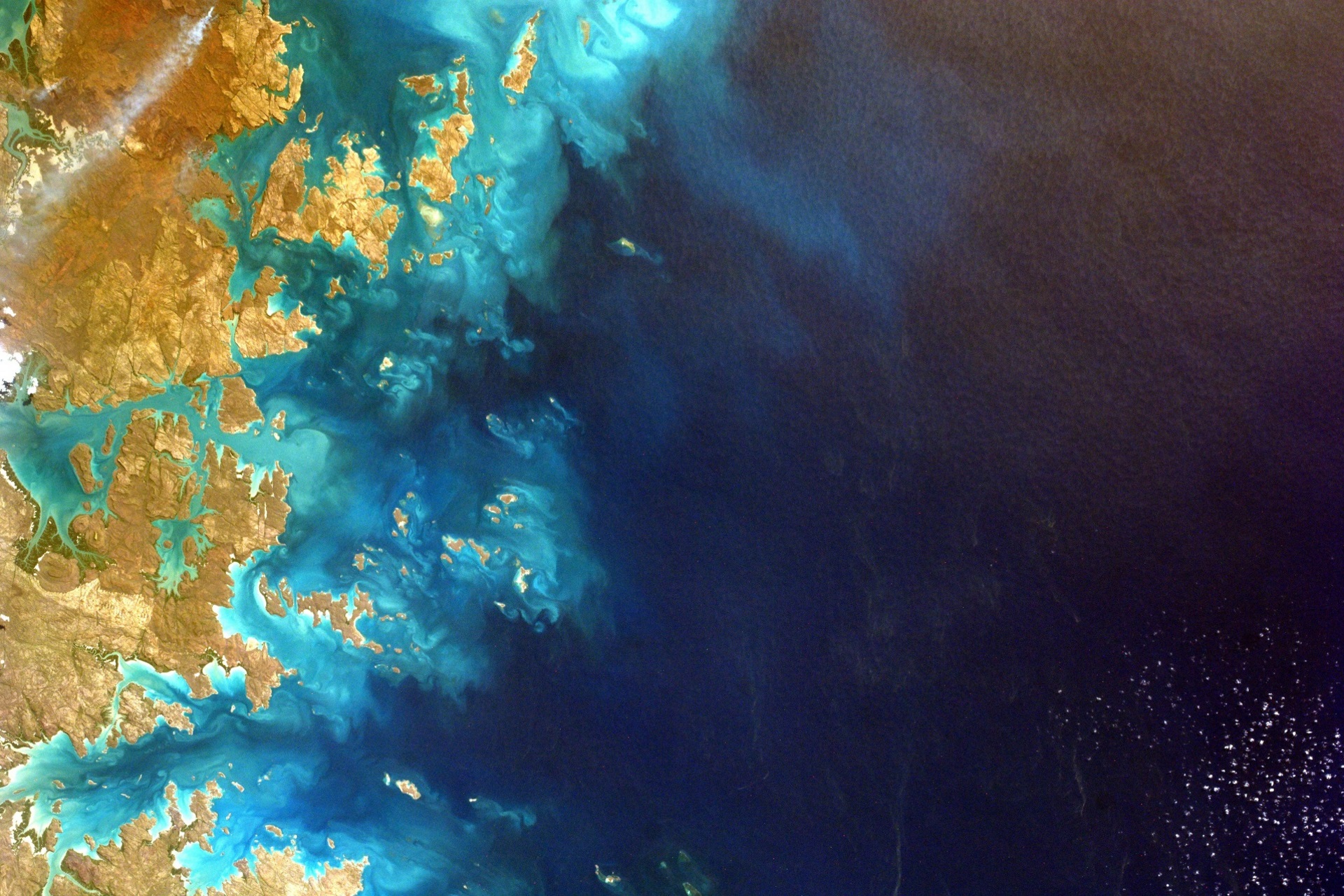 The Enterprise Search Market in 2016

The enterprise search market has changed dramatically this decade. With Google’s recent announcement that their Search Appliance has reached end-of-life, they’ve joined a distinguished list of vendors that have ceded the market. I’m sure they’ll be back with a cloud-first business search solution soon, but they’ve left a void that many vendors are trying fill.

Compared to just six years ago, the enterprise search market is virtually unrecognizable. Back in 2010, search was tightly bound to Enterprise Content Management (ECM) and Enterprise Resource Planning (ERP), leaving only a handful of software giants able to seriously compete. In 2016, organizations are less reliant on single-vendor “walled garden deployments”, allowing more variety and competition. 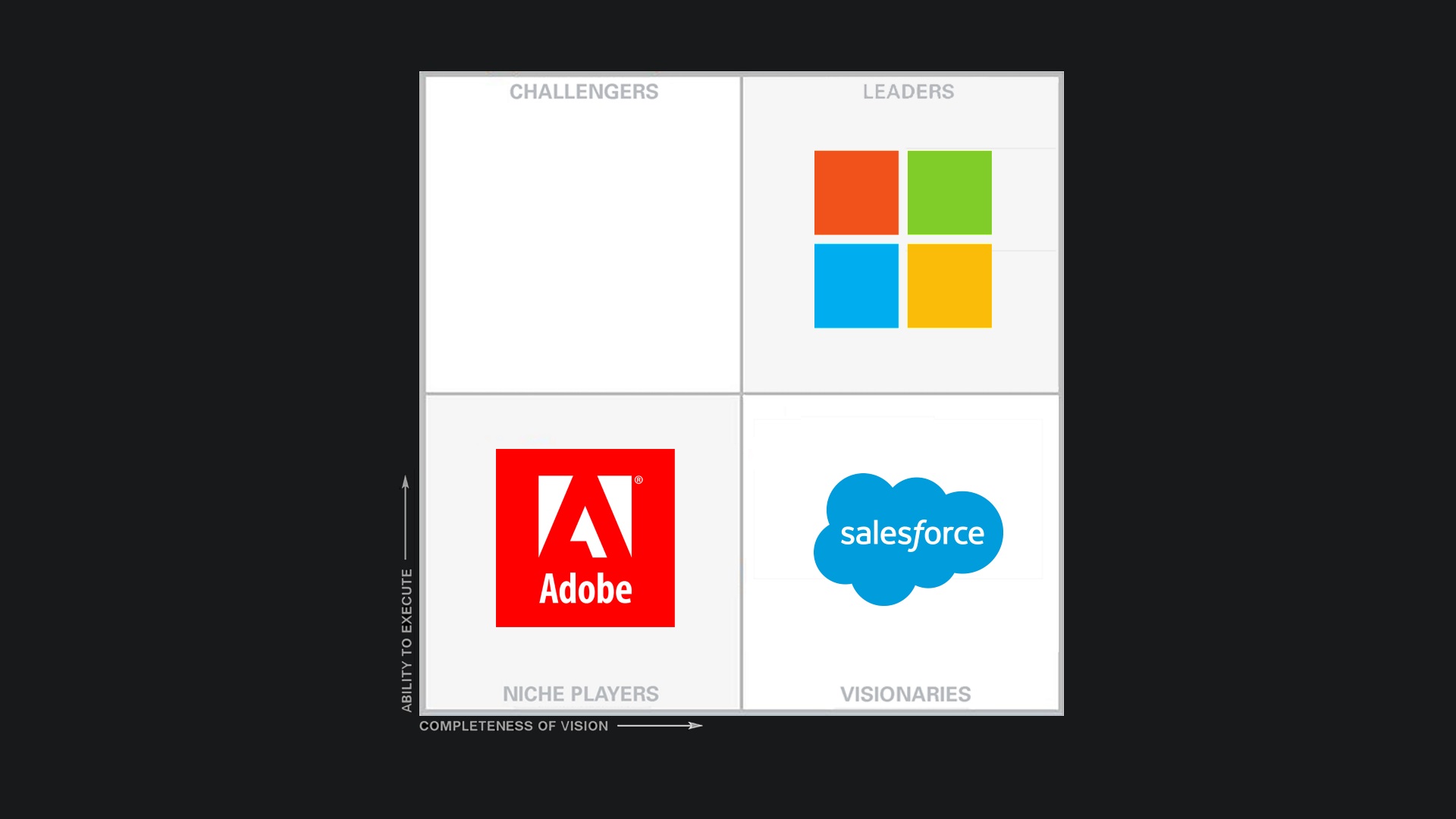 Posted on February 9, 2016 by Bert Johnson
At the heart of your Digital Workplace is the intranet. In 2016, the vast majority of intranets are built on SharePoint, or its cloud equivalent in Office 365. Microsoft has been recognized as a leader in Enterprise Content Management (ECM), search, business intelligence, workflow, and social collaboration tools, which are common components of the digital workplace.  With 15 years of momentum, more than 125 million on-prem SharePoint Server users, and accelerating adoption of Office 365, Microsoft has become synonymous with "intranet". Yet, it's always worth evaluating the market. 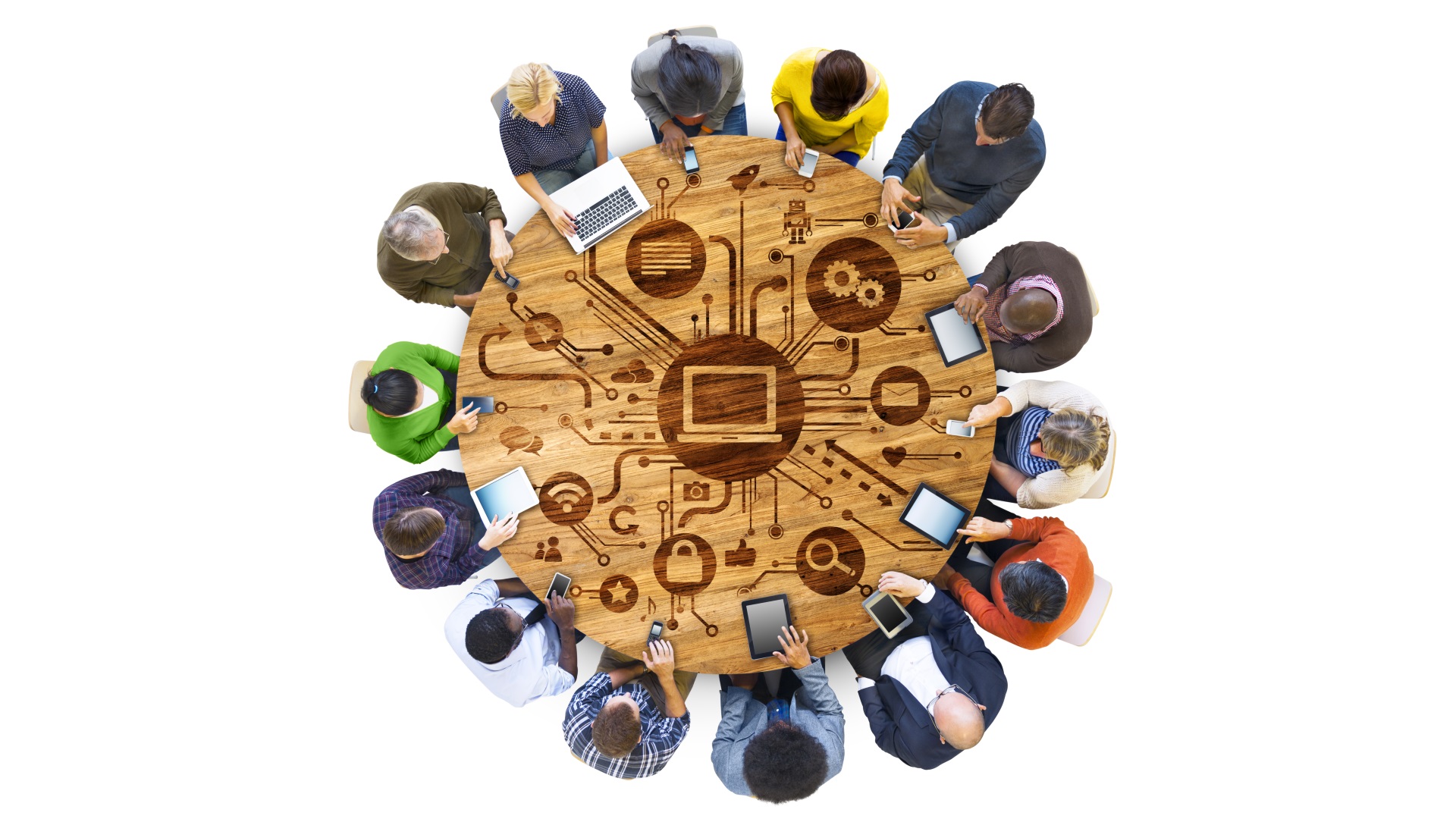 Evolution of the Digital Workplace

This is an excerpt from Designing Modern Intranets Using Office 365.

A Brief History of Knowledge Work

Every industry has been transformed since the information revolution of the 1990s. Thanks to the Internet, ubiquitous computing, and globalization, virtually every company is now reliant on technology and information to compete.

The term “knowledge worker” was first coined by Peter Drucker in 1957 to describe employees whose primary capital is knowledge. Knowledge workers were considered specialized. They spent most of their time researching, problem solving, and creatively thinking.

Today, virtually every office job relies heavily on knowledge work. A 2006 study estimated that 80% of all North American workers are knowledge workers and that number rises each year. We now live in an “information economy”, where the success of organizations is dependent on their ability to generate and apply knowledge.

The world is digital, and there’s no going back.