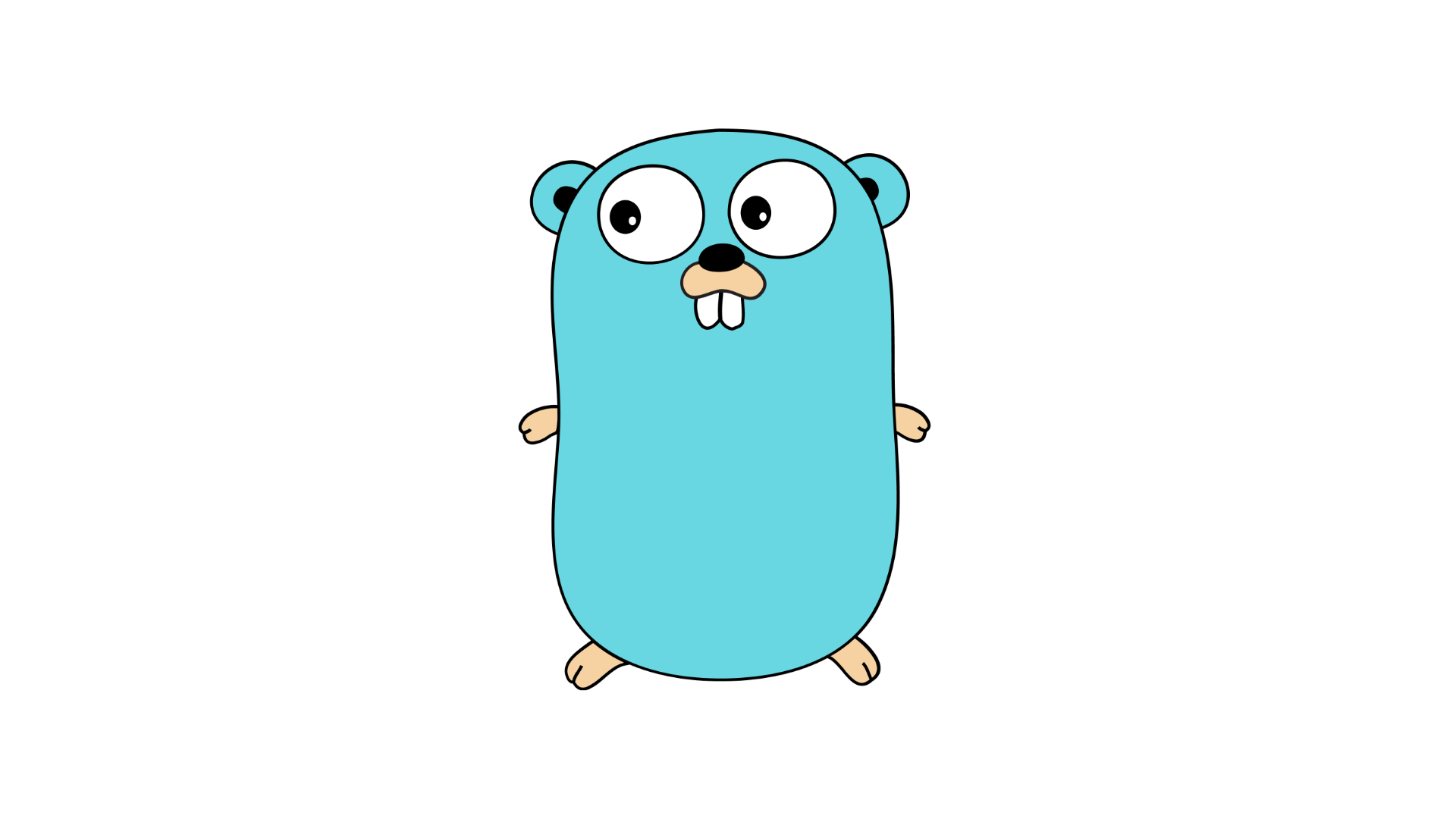 One of the newest languages that Microsoft supports is Go (sometimes styled as Golang).

Go is an open source language created at Google in 2007. It was grown in popularity and influence rapidly, now powering vital infrastructure throughout the intranet. It was named 2016’s Programming Language of the Year by TIOBE and is a core language within Docker, CloudFlare, and Uber.