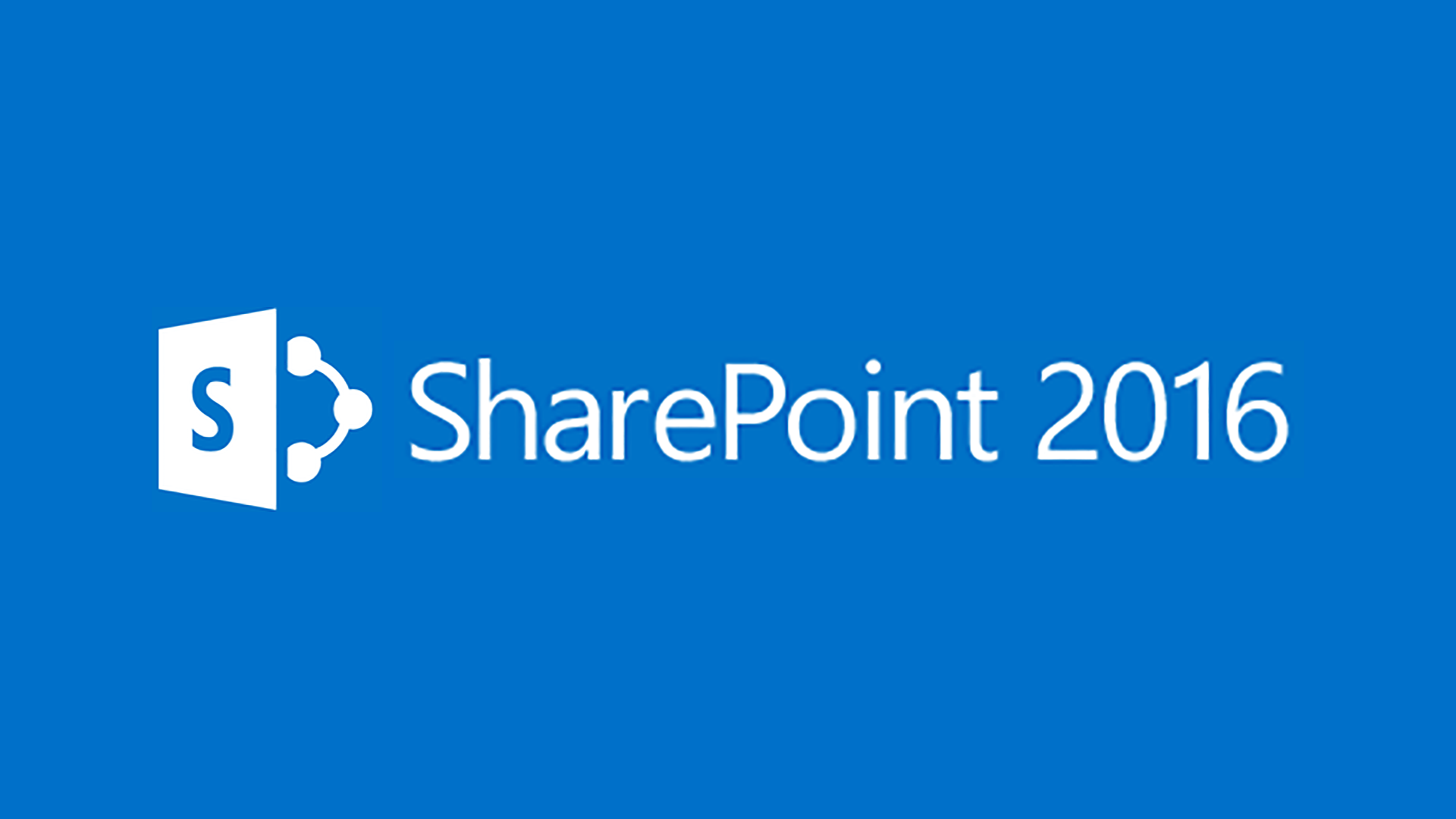 Whereas recent SharePoint releases have been “revolutionary”, this is more of an “evolutionary” release, with subtle improvements to the user experience and underlying architecture.

You can check out a list of new and enhanced features here on TechNet.

As usual, some features were also deprecated. Most notably, SharePoint Foundation, Duet, the Forefront Identity Manager client, and Tags and Notes have been removed. Excel Services and some other Business Intelligence workloads have been offloaded to Office 365.

SharePoint 2016 is a mature release and a worthwhile upgrade, especially for customers with hybrid deployments. While most of Microsoft’s innovation is now focused on Office 365, many of the best features are now available in your own data center.