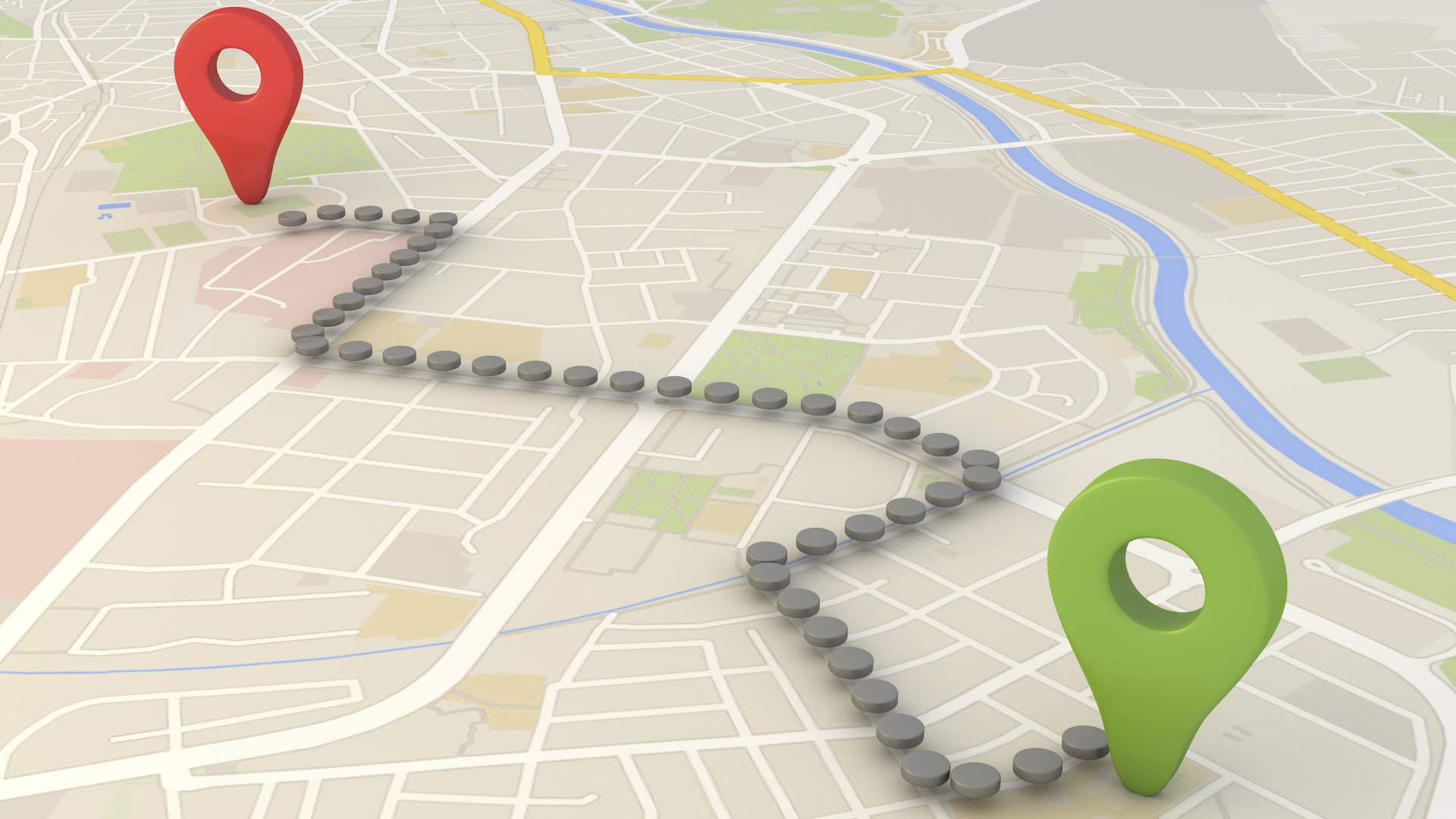 Highlights of the Office 365 Roadmap: December 2016

Microsoft has continued its hectic pace of feature development and releases throughout this year. Since we last checked in on the Office 365 Roadmap in May 2016, more than a hundred updates have been released.

Below is a summary of significant changes from Microsoft’s Office 365 Roadmap between June 2016 and December 2016. Updates are divided into categories of “Launched”, “Rolling Out” (to early release members), “In Development”, “Cancelled” and “Previously Released”.

The following updates have launched in the past six months.

The following updates are available for early release organizations and will soon be generally available.

The following updates are announced, with no release date.

There are seven features lsited as cancelled. One stands out while the others are minor.

Check back in the coming months for more Office 365 Roadmap Highlights.

Contact Allcloud to get the most out of Office 365: / 844-6-CLOUD-6
Previous: Serverless Architectures with Azure Functions
Next: Allcloud Earns Microsoft Cloud Platform Competency